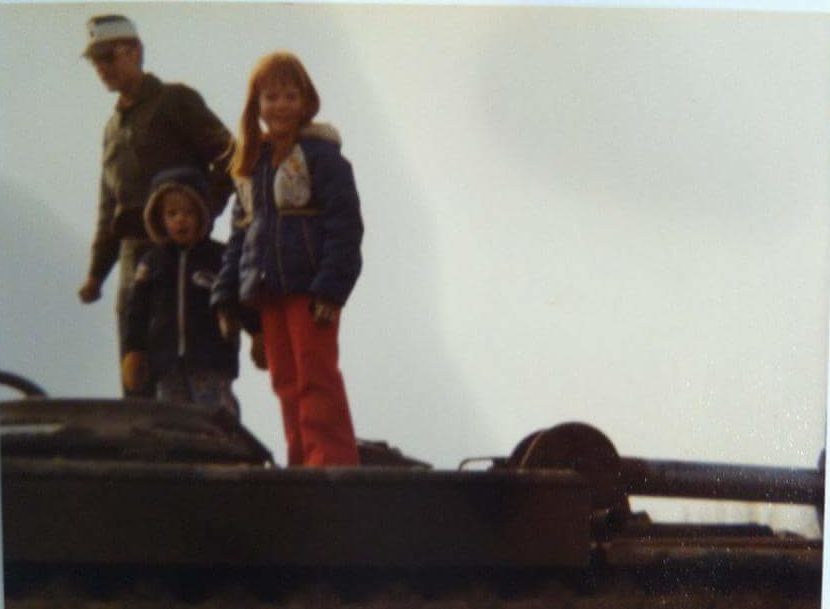 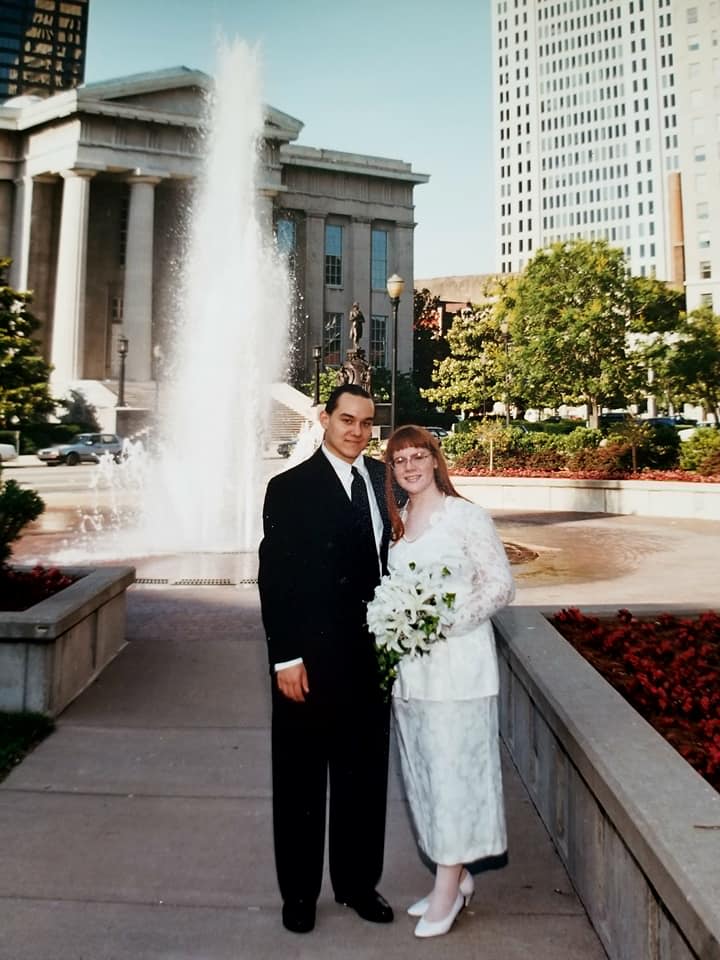 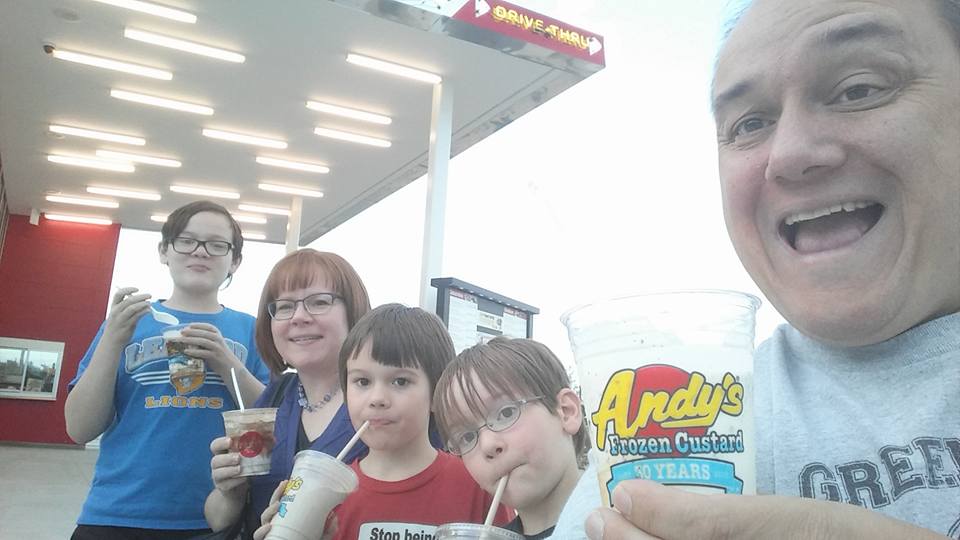 Enjoying a custard at Andy's with the whole family 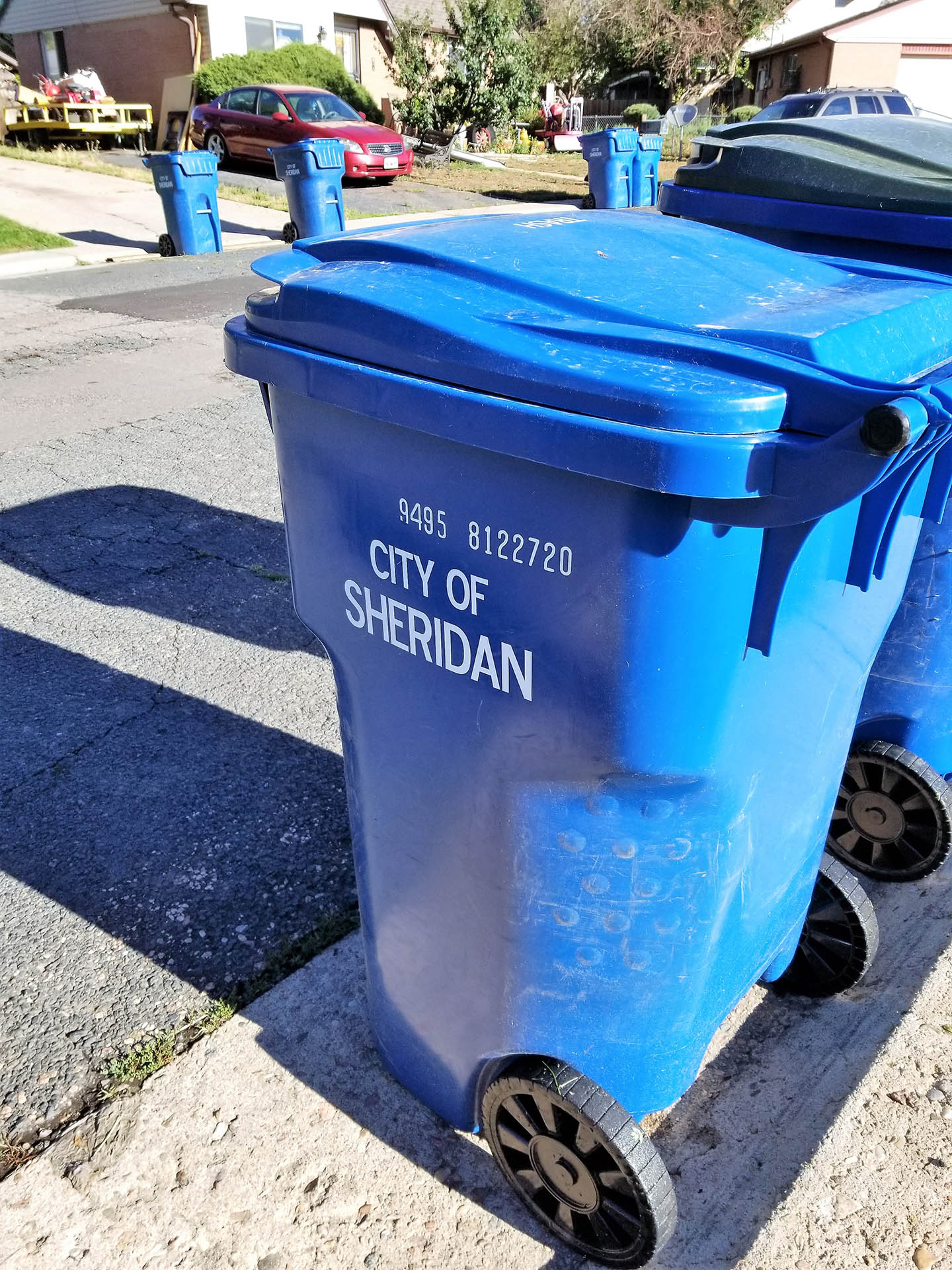 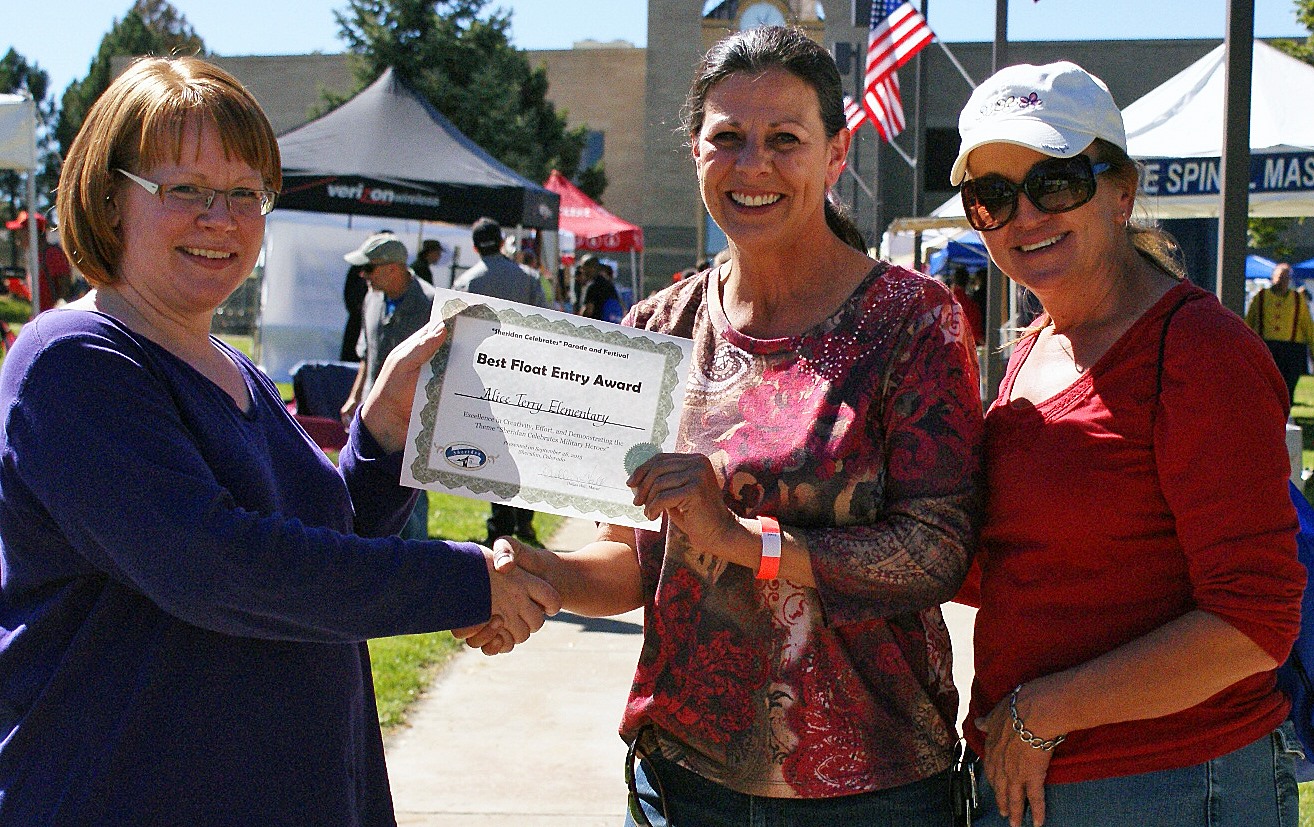 I grew up the daughter of an Army engineer, born at Ft. Benning, Georgia and living after that in Illinois, Virginia, and Germany.

I met my husband Troy when we were juniors in high school in Germany, where he had relocated with his mom and stepfather, who was an Army tank mechanic. He sat behind me in history class, and the rest is history, so to speak.

When we moved back to the States after graduation, he returned to his hometown of Louisville, KY, and I went to the college closest to Louisville that offered me a scholarship – Ohio Wesleyan University in Delaware, OH. We survived a year of a long-distance relationship before I finally got a car and we could get together a couple times a month. We got married shortly after I graduated in 1995.

We moved to Colorado in 1996 when I received a scholarship to attend the University of Denver’s Josef Korbel School of International Studies. After graduation, I accepted a position in the Tax Department at the phone company and worked there for 14 years. I used their tuition reimbursement plan to go back to school for degrees to go better with my new career – Accounting and an MBA. I also became a Certified Public Accountant in 2010.

I’ve been a resident of Sheridan since we bought our first home here in 2004, after renting in Englewood for 8 years.  I felt an immediate connection to Sheridan, and now that I know more about Fort Logan and our community’s military history, I understand why.

I currently work in the tax department at the largest credit-card processing company in the United States, handling sales and use tax audits and information systems. You can review more of my resume on LinkedIn.

I have been one of two councilmembers for Ward 3 since 2008. I have also served as Mayor Pro Tem (substitute mayor) since 2011. I am the Chairperson of the Sheridan Celebrates Parade and Festival Committee.

I have been one of two councilmembers for Ward 3 since 2008. I have also served as Mayor Pro Tem (substitute mayor) since 2011. I am the Chairperson of the Sheridan Celebrates Parade and Festival Committee.

I was one of only 4 members of the 2I committee. We campaigned for the $31 million bond issue passed in 2016 to repair our crumbling roads, sidewalks and drainage. I also campaigned in 2012 for issue 2A, which allowed the City to begin receiving a bit of revenue from the RiverPoint development now rather than waiting until 2026.

I supported the City's transition to a single waste hauler. Although no hauler is perfect, this arrangement has significantly reduced our prices and includes great benefits. It also keeps extra trash trucks off our roads.

I'm very proud of the excellent community festival we put on each year. I've heard time and again from people outside our city who attend that they love its small-town feel. We continue to bring in top-notch entertainers and fun vendors for the community to enjoy.

Translate this page to:

Please take a few moments to read through my website, and if you believe I'm the best candidate for Mayor of Sheridan, click here to see how you can support me.